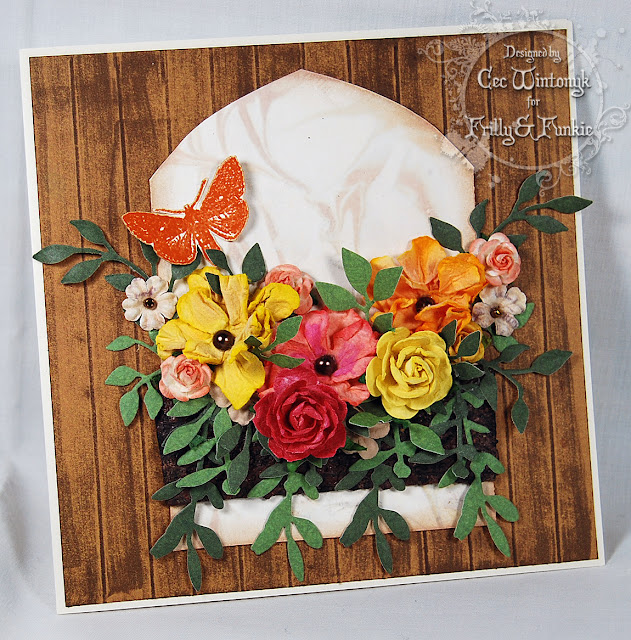 It is time for the new challenge at Frilly and Funkie.  Suzz, who is the hostess for this one calls it August and describes it this way:

The current challenge is inspired by the month of August. In doing a little online research I learned that the month of August was re-named for Augustus Caesar. He was the first Roman Emperor and was very proud of the influence he had on the architecture of the country. For this challenge I am asking you to be inspired by marble, arches or columns. You will need to create a vintage or shabby chic project using some type of marble effect, arches or columns.

I have created a card that could be used for many occasions, which is why I have not included a sentiment. Here are the steps used to put it together: 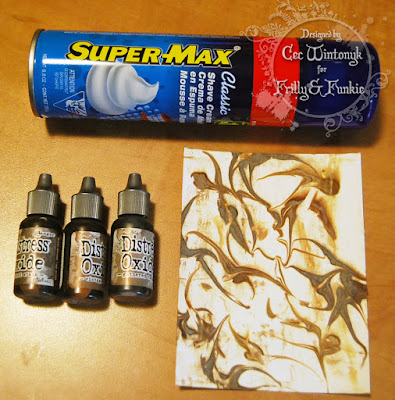 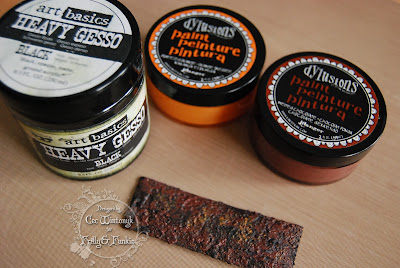 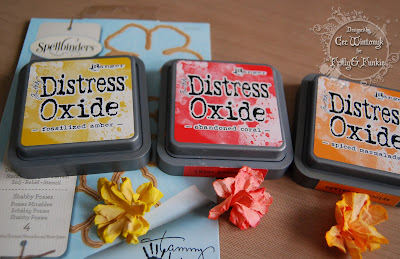 To assemble:
This challenge will run for the next two weeks so I hope you will share a project with us before it ends at 11:55 pm EST on August 14th.  One randomly chosen winner will receive a gift certificate to The Funkie Junkie Boutique and the Design Team will choose their top picks with the overall winner receiving an invitation to be a Guest Designer.

The following products used to create this card came from The Funkie Junkie Boutique: