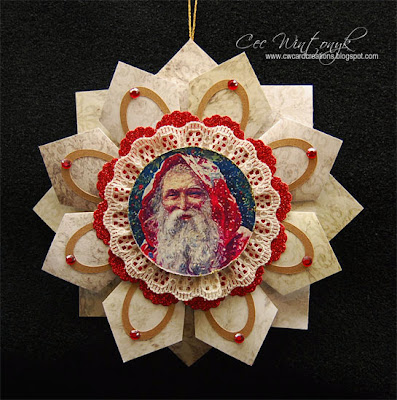 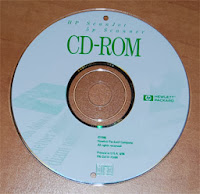 Happy Campers  - Christmas
Crafting For All Seasons - Anything Christmas But A Card
Ruby's Rainbow - It's Christmas
Inky Chicks - Christmas
Parade Your Crafts - Christmas Projects
Posted by Cec at 8:00 AM 8 comments: